Acer’s Predator 21X: This Gaming Laptop Is a Real Monster

If we look around, we will find laptop manufacturers are trying hard to make smaller and thinner laptop designs because laptops are meant to be carried and a lightweight laptop could make life much easier. Acer At IFA 2016 in Berlin had unveiled the laptop that undoubtedly is a beast. Acer has unveiled the world’s first curved-screen laptop which is especially focused for gaming purposes. Acer’s new laptop name is Predator 21 X. Acer’s New Predator 21X shares a much bigger screen than average which measures 53.3 centimeters (21 inches). It weighs about 8 kilogram that’s too almost four times more than average laptops. However, it’s unique shape, design and curved glass screen are world’s first. As we already mentioned this is the gaming laptop it carries Dual Nvidia GeForce GTX 1080 GPUs which supports the awesome G-sync technology which promises “unmatched graphics performance”. It will be packed with Intel Core i7 processors from the Kaby Lake Series. However, Kaby Lake
Post a comment
Read more

Intel Joule: Intel’s Most Powerful Hacker Board Kit Till Date

Meet Hacker-Friendly Search Engine “Censys” Which is Powered by Google

Google Launches A New Website With Tips And Tricks For Android 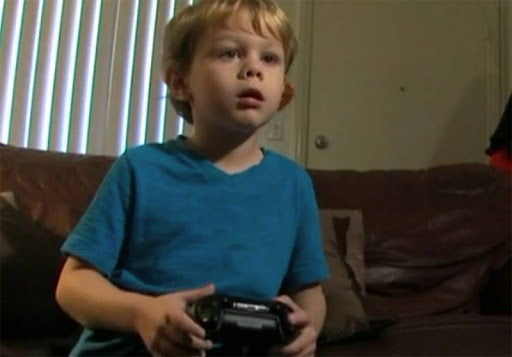 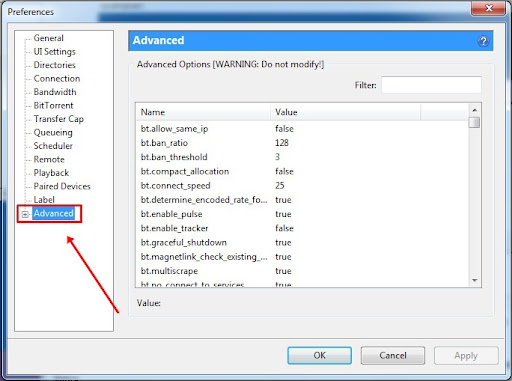 How To Disable Ads in uTorrent And BitTorrent 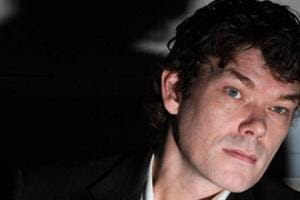 Top 10 Dangerous Hackers of The World